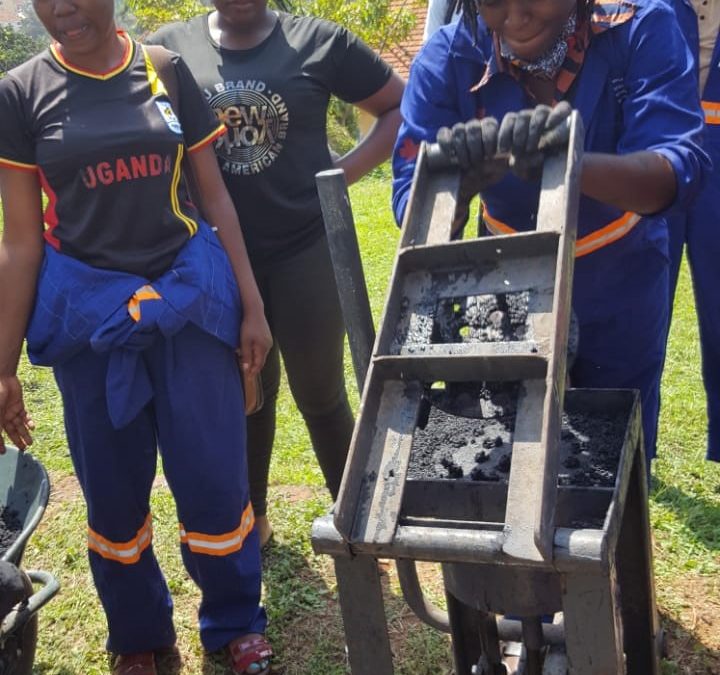 Kampala South branch is implementing a Skybird micro project in Makindye East Constituency. Makindye East hosts the biggest number of informal settlements in Kampala with an estimated population of 409,500 people. A large number of the population lives in the slum dwellers in abject poverty caused mostly due to the high unemeployemnt levels. Informal areas are characterised by people who fed on one meal a day, abuse of drugs and alcohol, prostitution, idlers, poor hygien and sanitation which has led to outbreak of diseases like cholera, typhoid, and malaria among others.

A need assessment carried out indicated that people living in this area re faced with a major challenge of improper waste (faecal) disposal due to inadequate number of toilets, lack of access to latrines because they are filled up and no longer in use, and open defection. Most households as a result of not having access to latrines, resprt to open defecation and or defecating in polythene bags and throwing faeces in drainage channels (flying toilets) a practice that endangers their lives as it could lead to disease outbreak e.t. cholera, typhoid etc.

Through the Skybird project URCS Kampala South branch is undertaking hygiene and sanitation intervention through;

1. Supporting 3 women groups of 45 members (Kabalagala, Kibuli, and Bukasa) to establish waste management enterprises (waste-preneurship). The venture the groups undertook is gulping (toilet emptying), briquette, garbage collection and manure making, recycling and upcycling of waste, among others. They offer these services to their communities at a cheaper price. The main activites of the micro project included training of the groups in gulping, waste management and briquette making. First Aid, procurement and distribution of equipment to be used in gulping, garbage collection and briquette making. The groups were also supported to formally register and subscribe to the Uganda Gulpers Association and start-up capital to kick start their businesses.

3. Creation of networks and involvement of key stakeholders during project implementation at all leveles has also been a major component in implementation of thi project. Some of the stakeholders included Kampala City Authority, Uganda Gulper’s Association, Scout fit Sanitary Services, a company operated by a female gulper, who has trained and mentored our groups.

Desired Benefits of the project

One of the challenge encountered in implementing the project was the rigorous process of having all groups admitted into the Uganda Gulper’s association. The process required training and mentoring of the gulpers, registering the businesses formally, equipping groups with the necessary equipment as well as ensuring that all members receive the necessary vaccinations in order to be llowed to start working. The process has been done although there were delays due to bureaucracies. 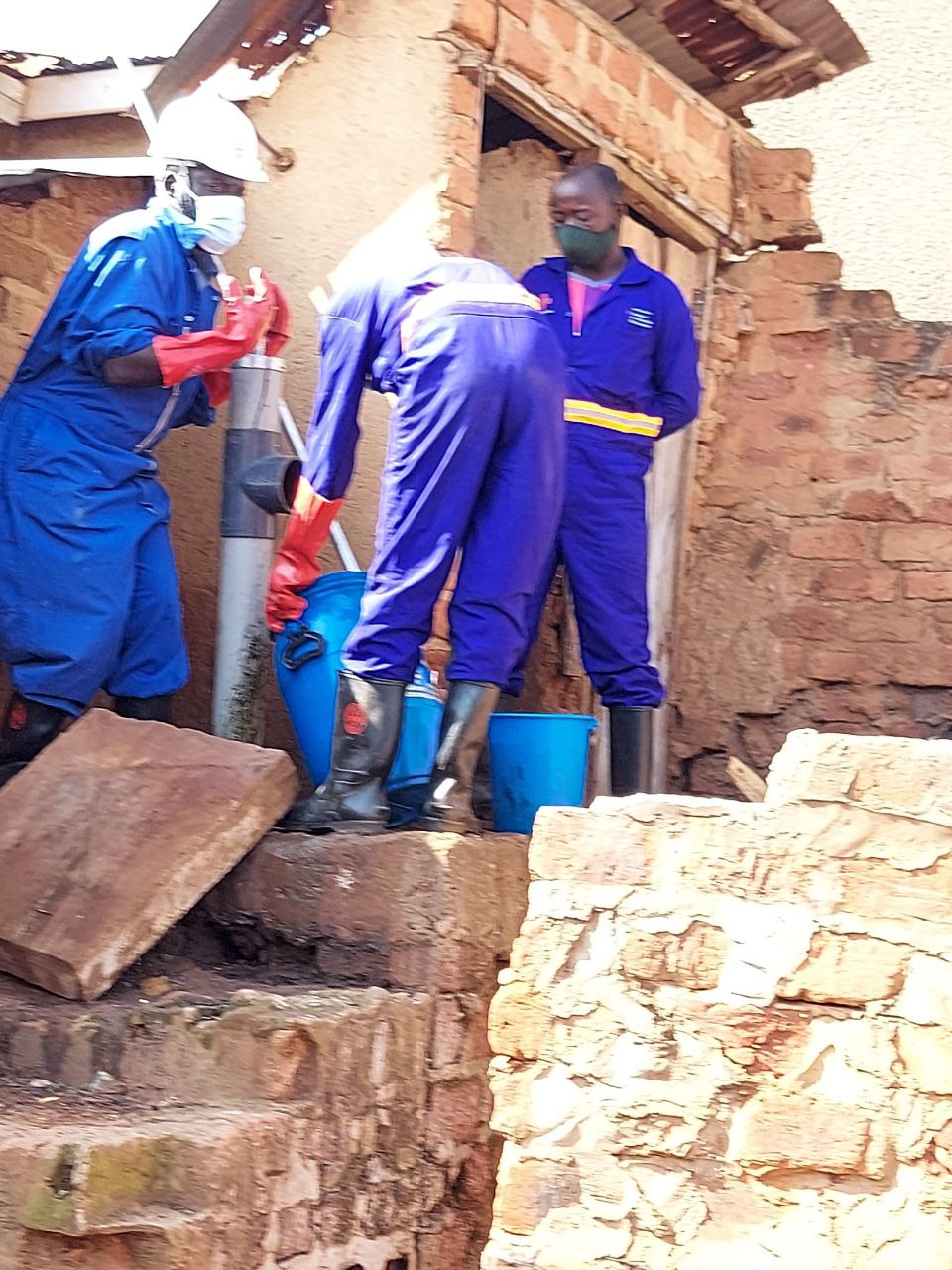 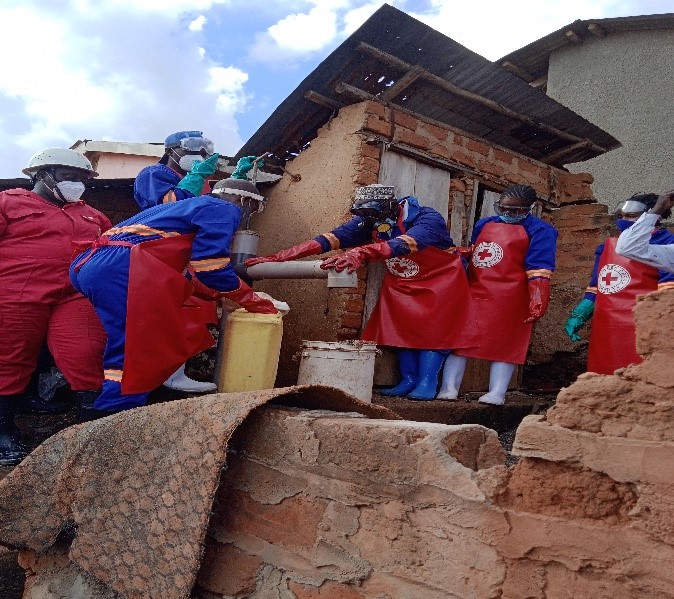 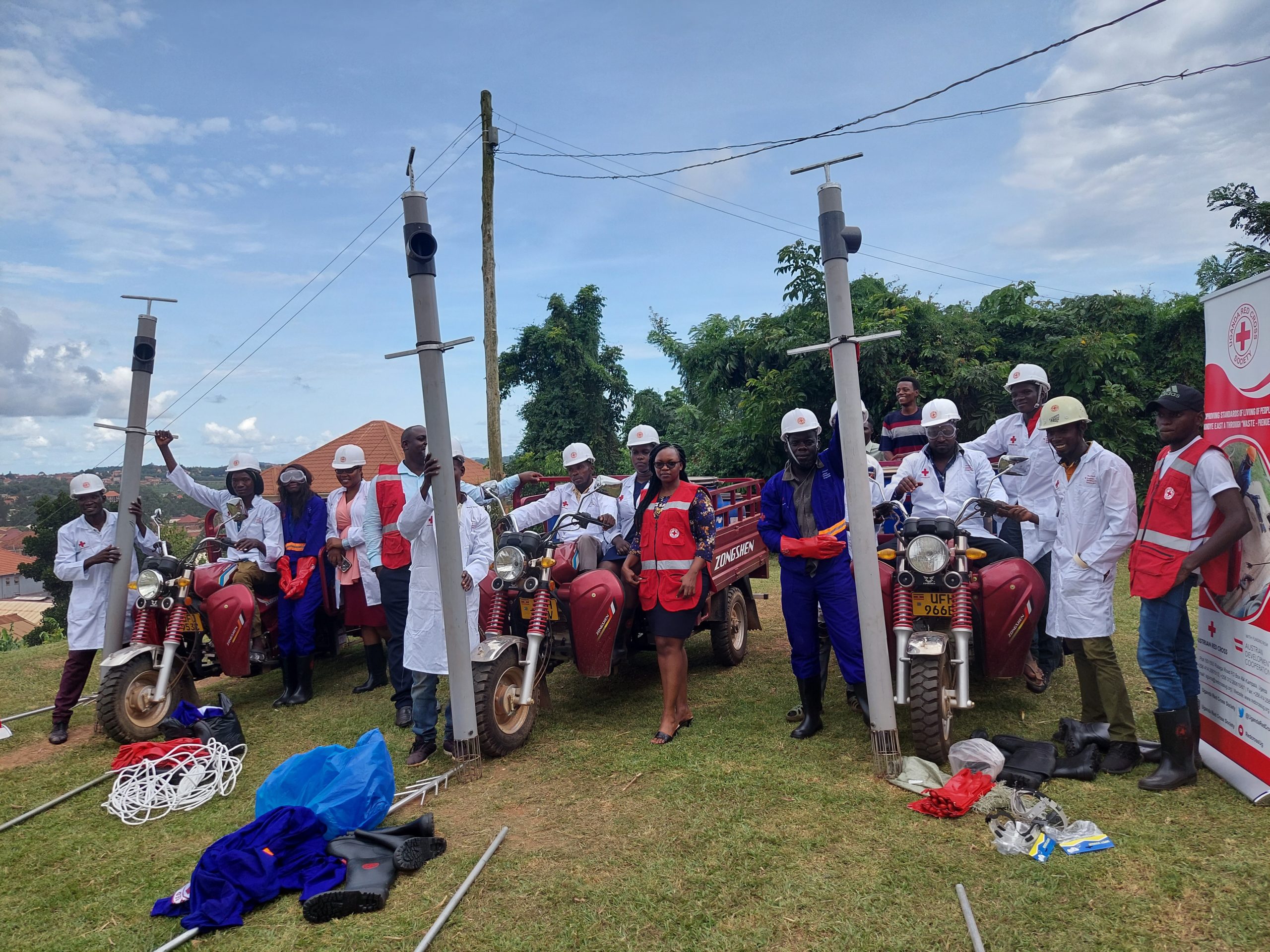 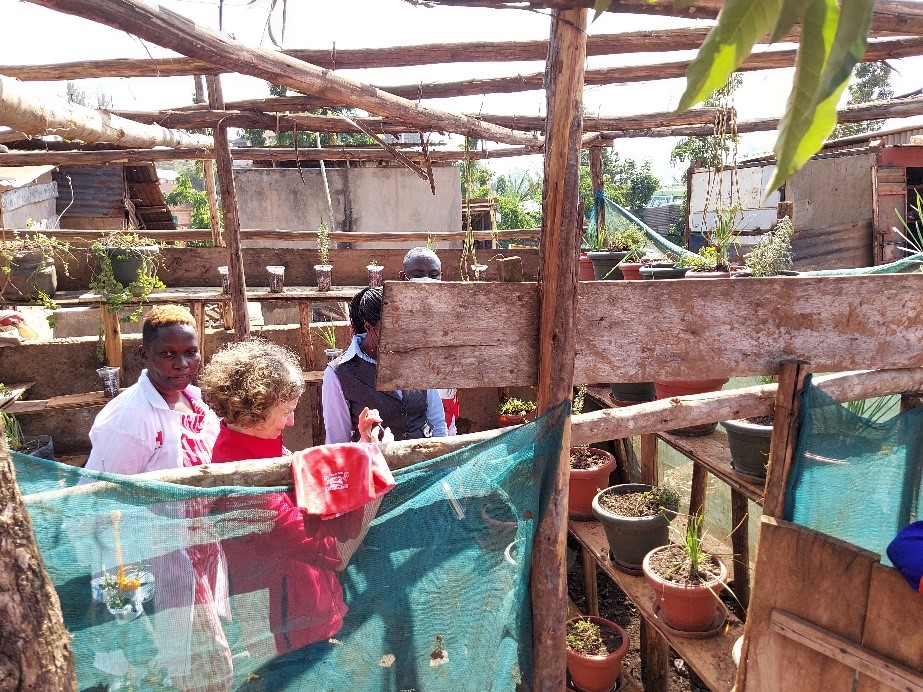 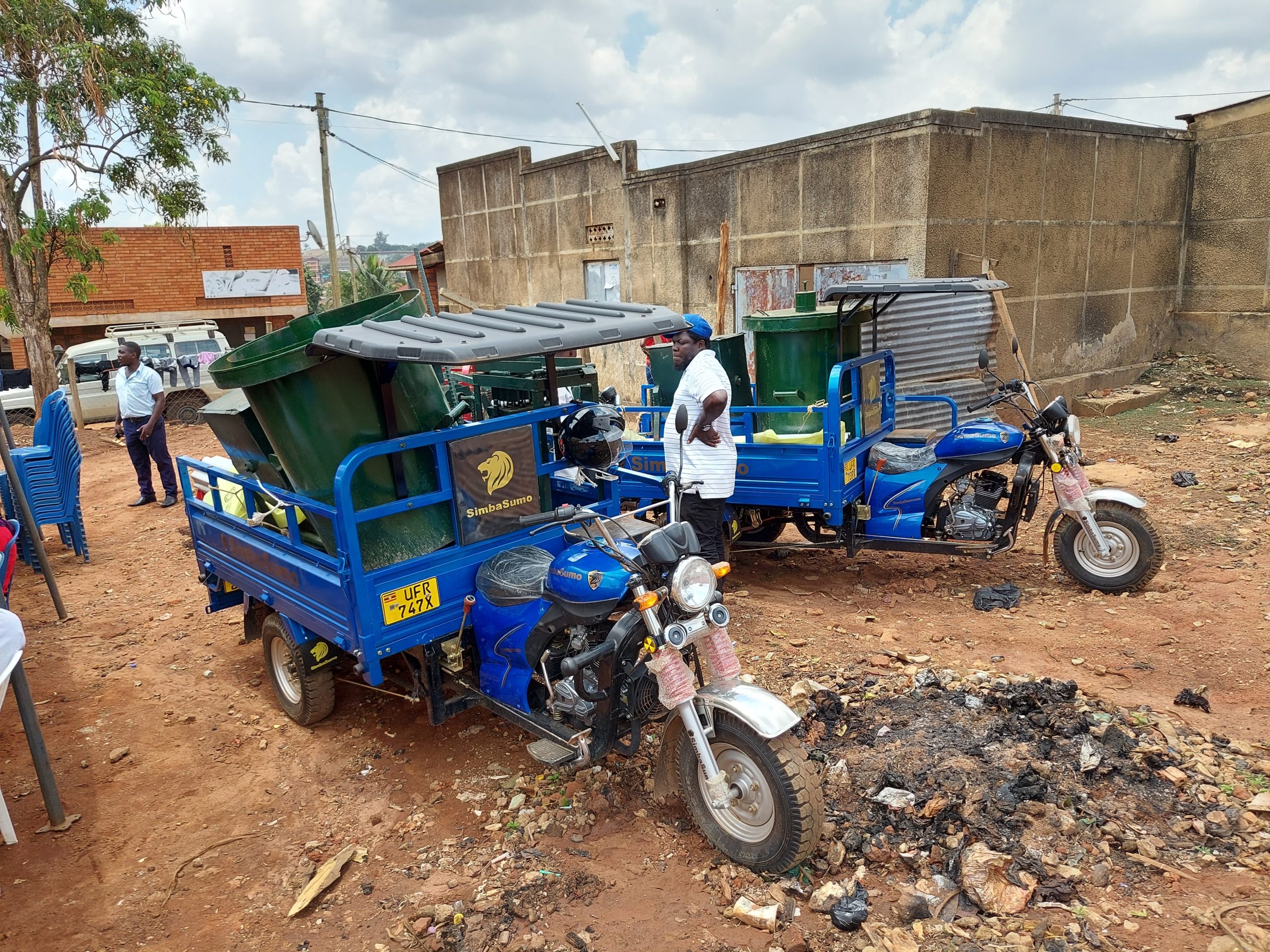 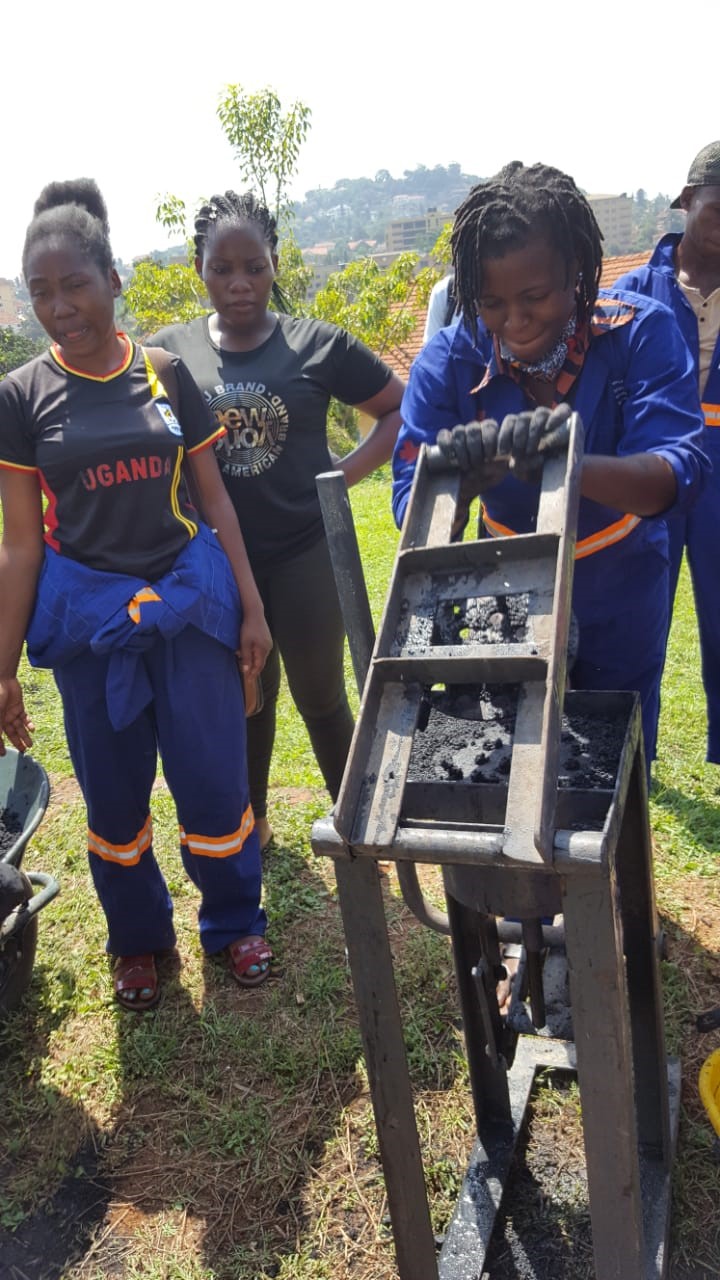 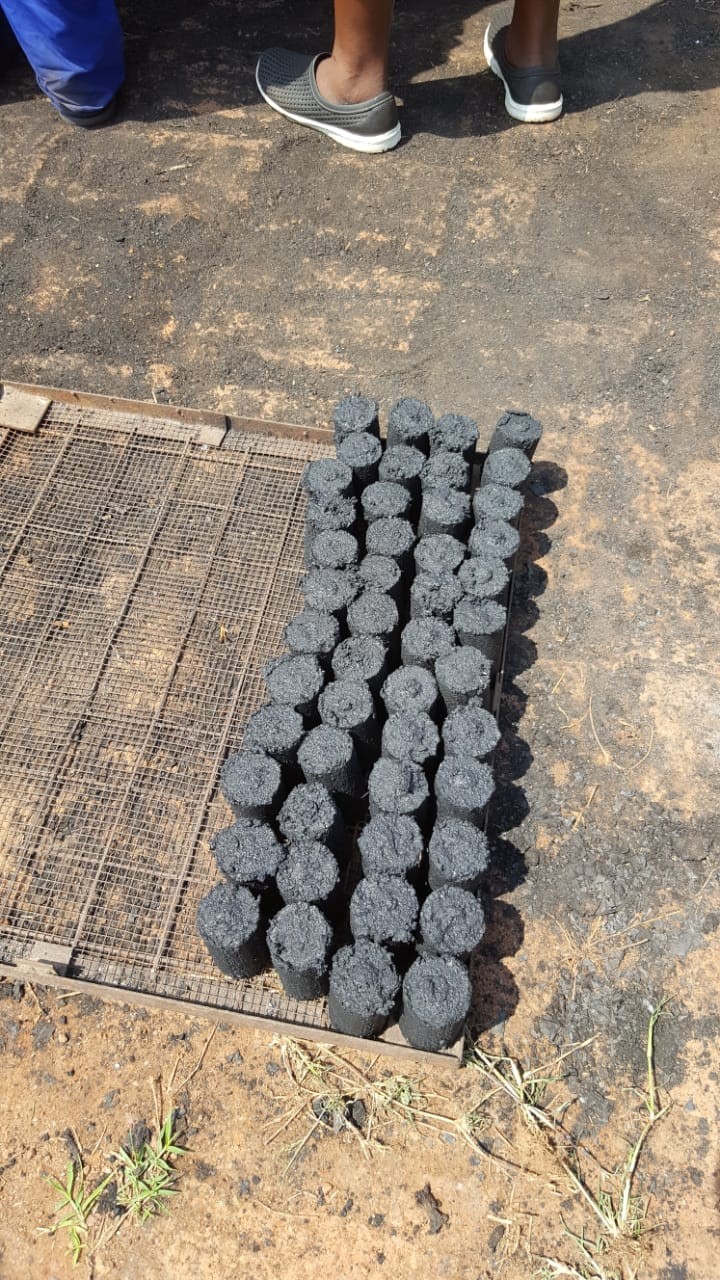